Is Cannabis A Class A Drug? And Is Weed Legal In The UK?

Cannabis is classified as a Class B drug, meaning that, whilst it is a harmful substance, it is not quite as harmful as drugs with a Class A classification. (Despite what may be believed by some).

Cannabis is the most widely used illegal drug in the UK, and although the number of people using cannabis has decreased over the last few years, it still remains a common issue across the globe.

Cannabis has not always been a class B drug, from 2004 to 2009 it was downgraded to a class C drug – which is commonly seen as a less harmful substance to the human body. The change happened in January 2004, after the harshness of Class C penalties for production and distribution was increased.

Why Was Cannabis Reclassified As A Class C Drug?

The main reason for the reclassification of cannabis is so that police time was freed to focus on ‘more serious’ crimes, such as those related to Class A substances. In the first year following the reclassification, arrests for cannabis possession fell by approximately one-third. This in turn saved an estimated 199,000 hours of police time.

Why Has Cannabis Returned To A Class B Status?

Due to new scientific research which suggested that cannabis was more harmful to the human body than first thought, cannabis was reclassified as a Class B drug in January 2009.

What Are The Controlled Drug Classes?

Class A Drugs are those that the government believes has the potential for the most harm. This group includes heroin, crystal meth, methadone, cocaine, and magic mushrooms.

Finally, Class C Drugs is the group of narcotics that the government believes cause the least harm. This group includes anabolic steroids, as well as other substances.

A Temporary Class Drug Order is a temporary classification wherein a new material, which is not yet classified, can be classified temporarily. After 12 months, a parliamentary review is conducted, after which the TCDO either expires or the substance is taken under the control of the Misuse of Drugs Act 1971.

Can You Go To Prison For Possession Of Cannabis?

If found guilty of possession of cannabis, you could be facing up to five years in prison, an unlimited fine or both. If you’re under the age of 18, you will be arrested and given a formal warning. If you’re found guilty of supplying or growing cannabis, the penalties are much harsher. You could be facing an unlimited fine and/or up to 14 years in prison.

Is Medical Marijuana Legal In the UK?

The UK legalised medical cannabis in 2018 and can be prescribed through the NHS or by a certified private doctor. However, it is extremely rare, and most doctors are reluctant to prescribe it.

If you’ve been accused of cannabis possession or production, it’s vital that you get professional legal advice. It might not seem like a big deal, but the Courts take cannabis-related crimes very seriously.

We have a specialist team of drug solicitors on hand to fight your corner and we can ensure that we’ll have a confidential discussion about your case.

What is A Class A Drug?
What is the Earned Recognition Scheme? The Office For National Statistics reported in 2017 that 81% of drug offences during the year were to do with possession, rather than the supply or production of... 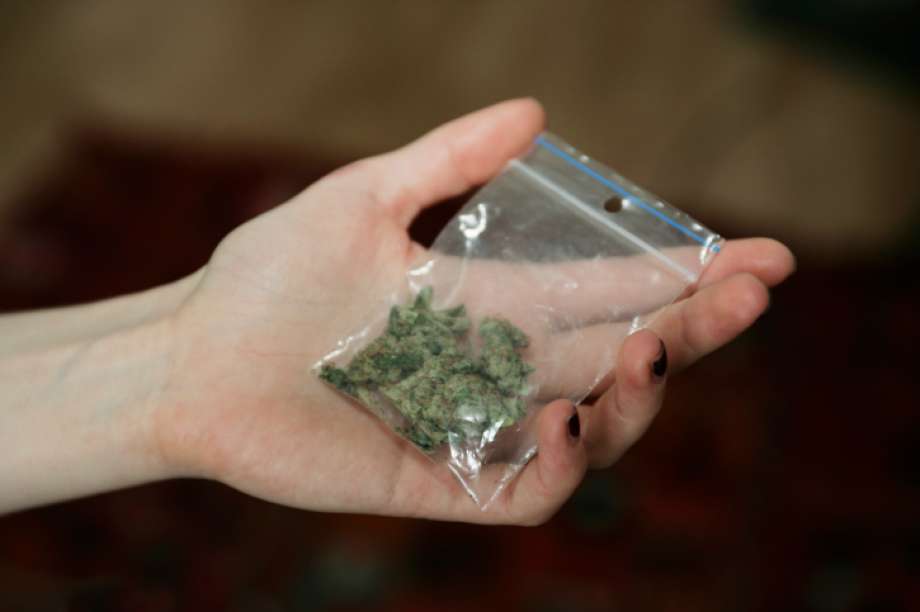